I am really excited to have begun my latest project: a Linked Open Data service for online cultural heritage from New Zealand and Australia, and eventually, I hope, from our other neighbours. I have called the service “oceania.digital” 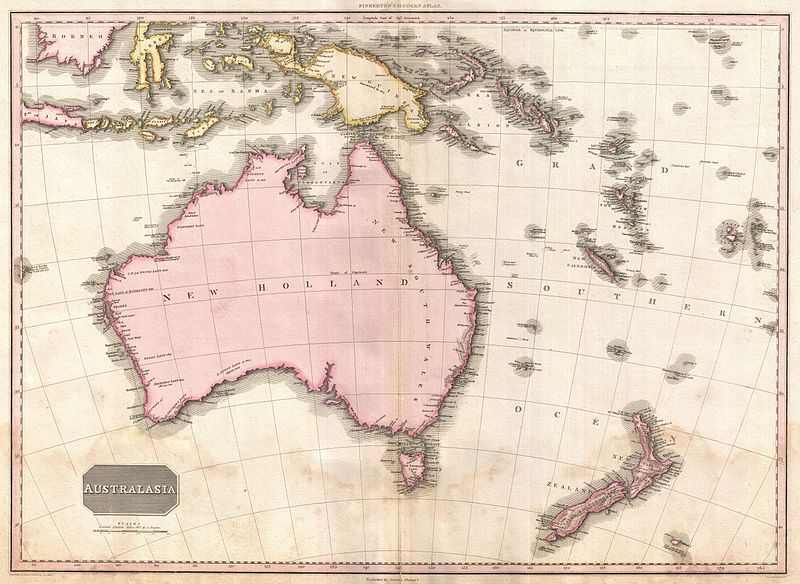 The big idea of oceania.digital is to pull together threads from a number of different “cultural” data sources and weave them together into a single web of data which people can use to tell a huge number of stories.

There are a number of different aspects to the project, and a corresponding number of stages to go through…

So far, I have set up a website, with some harvesting software and an RDF data store.

Once I have some data available in RDF form, I will add some features to allow the data to be reused on other websites, then I’ll go back and add more datasets from elsewhere, and repeat the process.

If you think you’d like to contribute to the project in any way, please do get in touch, either via Twitter or email!

One thought on “Oceania”